What is sudden cardiac death?

Cardiovascular disease is still a major cause of premature death in Australia. An important contributor to this burden is sudden cardiac death (SCD), which refers to a sudden lack of heart activity.

Sudden cardiac death — also sudden cardiac arrest, unexplained cardiac death or Sudden Arrhythmic Death Syndrome (SADS) — is one of the biggest killers of Australians under 50 and is five times more likely to affect men. The primary cause of SCD in adults 35 and over is coronary heart disease. In younger people (under 35) it is congenital heart conditions and heart rhythm disorders.

Many of the younger people affected by SCD are generally regarded as being fit and healthy and we have little information on why the problem occurs. In Australia the rates of SCD in people aged under 35 years are thought to be 1 in 30,000 (Semsarian et al. New England Journal of Medicine 2016), and in middle-aged people is it likely to be a least twice this figure.

Am I at risk of sudden cardiac death?

In younger people who are at risk, they may have rare conditions, often inherited from someone in the family. It’s important everyone has an awareness of their family’s cardiovascular history.

What are we doing about it?

Although we now have a better understanding of the range of conditions that cause SCD, the knowledge remains incomplete. Even when causative factors are found, we often do not understand the mechanism involved and why a condition causes premature death in a victim, while many others can live with the same condition without any problems.

We are developing an Australian Sudden Cardiac Death Registry (funded by the EndUCD.Org Foundation) and Biobank to establish the basis for further research into unexplained cardiac death in young people. 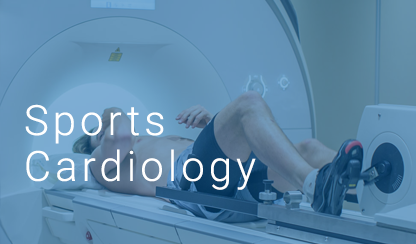 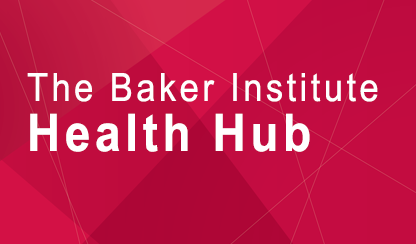 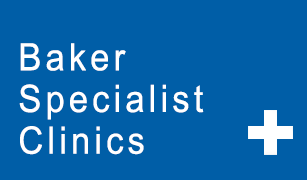 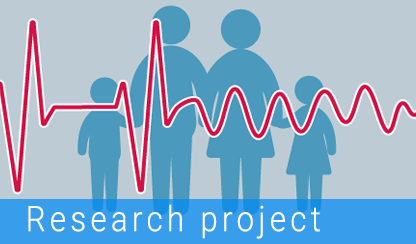