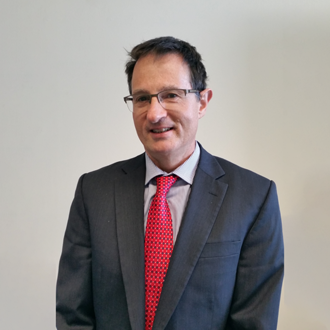 MicroRNAs and risk of cardiovascular disease 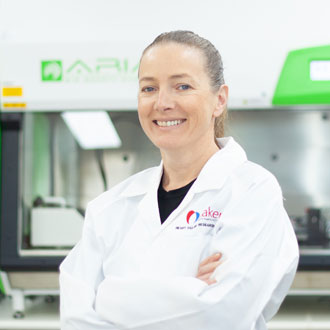 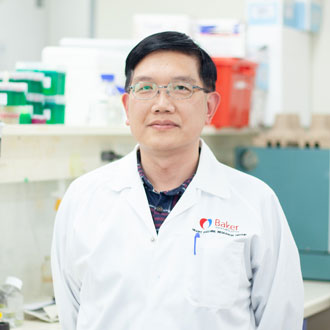 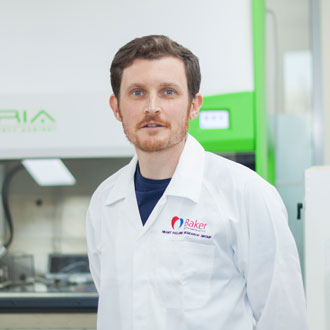 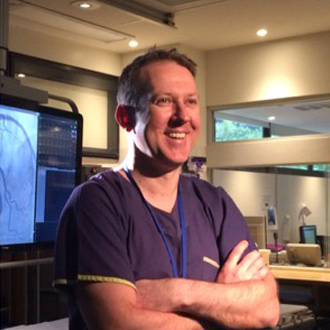 About the Heart Failure Research laboratory

Heart failure is the commonest chronic, progressive cardiovascular condition. It is accompanied by severe symptoms, frequent hospitalisation and reduced life expectancy. The features of heart failure relate to the presence of impaired heart muscle pumping (systole) or an inability of the heart to fill adequately (diastole). The condition is particularly common in older people and may develop after a heart attack or may result from many other triggers such as high blood pressure, diabetes, chronic kidney disease, heart rhythm disturbances (such as atrial fibrillation) and chemotherapy or radiotherapy. Symptoms usually develop slowly and include breathlessness and increasing fatigue, although in some cases patients present for the first time with more acute illness.

Research in Professor Kaye's laboratory is directed at improving the prognosis and quality of life for heart failure patients by finding ways of improving the function of the heart and blood vessels. Professor Kaye and his colleagues investigate several of the fundamental abnormalities the cause the symptoms of heart failure. David and his team investigate the causes of heart failure, using experimental techniques that span from basic cellular studies on cardiac muscle cells and cardiac fibroblasts through detailed studies in heart failure patients using specialised cardiac catheterisation techniques. The team are interested in the processes that cause diffuse cardiac fibrosis and they have recently identified a major link between changes in the gut microbiome and cardiac fibrosis. Research in the laboratory is focused upon the close interaction between the heart and kidney, with a particular focus on the cardiorenal syndrome. Abnormalities of heart rhythm are commonly found in patients with heart failure, frequently causing the condition to worsen. The team investigates the mechanism by which atrial fibrillation accelerates heart failure. The group also has a longstanding interest in the mechanism and role of altered endothelial function as a cause of cardiovascular disease including heart failure.

The Heart Failure Research Group is an internationally recognised leader in the commercial translation of its research at Baker Institute. Research conducted by Prof Kaye and his team has generated a large body of intellectual property leading to the development of medical devices and drug therapies. Companies including Cardiac Dimensions Incorporated (based in Seattle), Osprey Medical (based in Minneapolis and listed on the Australian Stock Exchange: OSP) and Cardiora were all founded on the basis of the group’s research. The groups ER Milrinone technology originally licensed to Cardiora is currently being developed by Hyloris Pharmaceuticals SA (Euronext Brussels: HYL) for late-stage heart failure (HF) patients with an implanted left ventricular assist device (LVAD) who have developed right HF.