Establishing link between omega-3 fatty acids in fish and reduction in coronary heart disease by demonstrating how a diet rich in fish oil lowers blood triglycerides and improves elasticity of large arteries.

The Institute’s research into fish oil began soon after reports emerged of Inuits in Greenland having minimal coronary disease, probably due to their omega-3 rich marine foods.

On the basis of the recognised health improvements brought about by long-chain omega-3 fatty acids, recommendations have been made to increase their intake, primarily through the consumption of fish, especially oily fish. 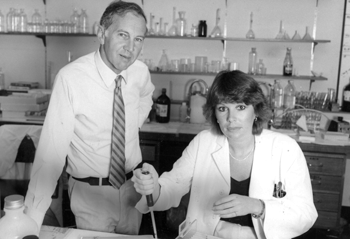