A world-first registry and genetic database is being established in Australia to better understand and prevent sudden cardiac death in young people.

Leading cardiologists, Associate Professor Andre La Gerche from the Baker Heart and Diabetes Institute in Melbourne and Professor Chris Semsarian from the University of Sydney and the Royal Prince Alfred Hospital are heading this project to aid diagnosis and help establish preventative measures to address the issue of why seemingly fit and healthy people under 50 years die suddenly of cardiac arrest.

The registry will include blood samples from deceased individuals aged up to 50 years affected by sudden cardiac arrest. But perhaps most notably, it will also be the first to include samples of at-risk family members, monitoring clinical assessments, interventions and outcomes in this at-risk population.

State-of-the-art Sudden Cardiac Arrest Clinics have recently opened in Victoria at St Vincent’s Hospital and The Alfred Hospital alongside existing clinics at the Royal Melbourne Hospital and Royal Children’s Hospital. The clinics will serve as points of contact, support and evaluation for registry participants.

Victoria is the first State to start collecting samples and data, with researchers to work with these leading metropolitan hospitals as well as the Ambulance Victoria and the Victorian Institute of Forensic Medicine. Plans are also in place to roll out the initiative in New South Wales, with national implementation to follow.

Head of Sports Cardiology at the Baker Institute, A/Prof. La Gerche says around 25,000 Australians die from sudden cardiac arrest each year, including many young people, and yet we have little insight into how and why this happens.

He says sudden cardiac arrest is the consequence of a number of cardiovascular disorders, with the majority of cases in patients aged less than 50 years and frequently occurring without prior symptoms or warning.

“This highlights the need to discover new mechanisms and markers for early identification of young patients at risk of sudden cardiac arrest,” he says.

A/Prof. La Gerche says data from a US registry of sudden death amongst college athletes show cardiovascular causes represent a similar proportion to suicide and drugs combined, and exceeded that due to trauma including car accidents.

Professor Semsarian, a cardiologist who specialises in research looking at genetic heart disease and sudden death, says while there has been no national registry for causes of sudden death up to the age of 50 years in Australia until now, a comparison of multiple databases suggested a similar picture to the US.

“Understanding the precise causes of, and the clinical circumstances and triggers of this, are critical steps in developing targeted clinical and genetic screening programs to prevent sudden cardiac arrest in the community,” Prof. Semsarian says.

The primary cause of sudden cardiac death in adults 35 and over is coronary heart disease. In younger people (under 35), it is genetic heart conditions and heart rhythm disorders. Although the rates of heart attacks due to coronary artery disease have decreased significantly over recent decades, the incidence of sudden death in young and middle-aged people has not changed.

The registry project is funded by the Ross Dennerstein Foundation, which was established to spearhead research into the causes and prevention of unexplained cardiac deaths in young people. The Foundation’s namesake was a pilot, father of three and an active member of the community whose cardiac death at age 47 in 2016 was unexpected, and remains unexplained.

Ross Dennerstein was a First Officer at 21, and went on to become a Captain at 28. He was an enthusiastic sportsman and an outstanding pilot who underwent regular health checks as part of this job. He had none of the risk factors or physical symptoms generally associated with cardiac death. 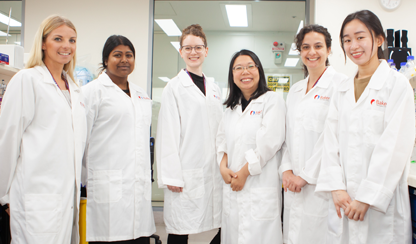 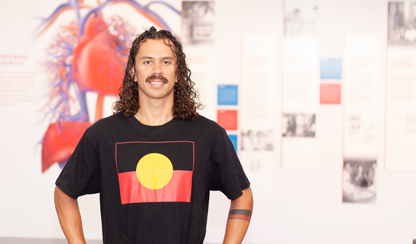 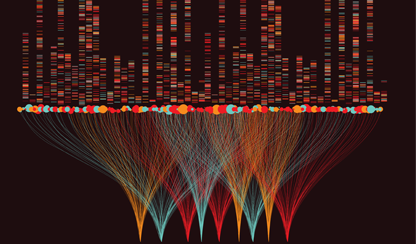 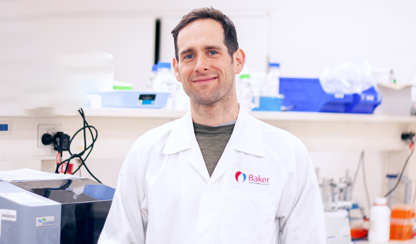 New ideas the focus of projects awarded by the NHMRC