Humans are composed of more microbial cells than human cells. It has been widely shown that the microbial communities that live on us (the human microbiome) have a significant impact on our health and wellbeing, thus microbes are a key source of variation which will help to explain who gets disease and who does not. A recent study showed that the airway microbiome is a determinant of respiratory disease in early life which raises the risk of subsequent asthma (Teo et al. 2015), and, together with various international collaborators, we continue to investigate the population-level role of microbiota in cardiothoracic diseases and metabolism. 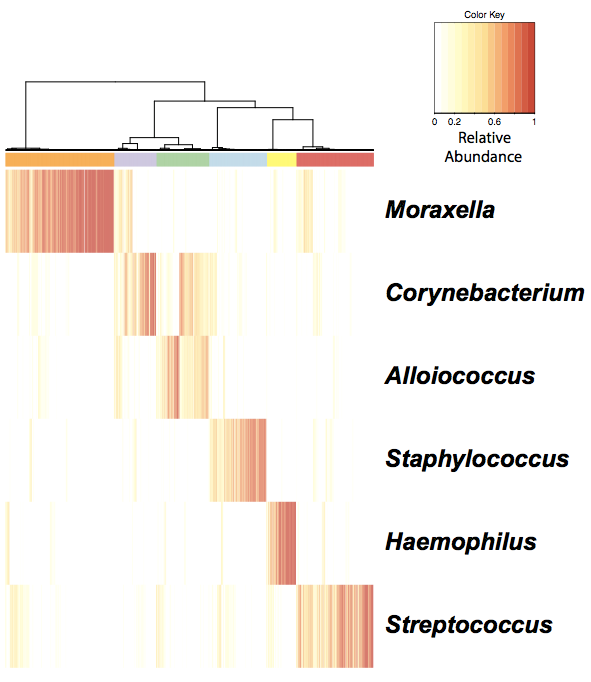 Through collaboration with Kat Holt's group, we investigate microbial pathogens and drug resistance through designing clinically useful algorithms and software tools (e.g. SRST2 see Inouye et al. 2014) to perform rapid typing, drug and virulence gene detection. SRST2 is now in use around the world at public health agencies and hospitals in the US, UK, Canada, China, and Australia.