How to avoid the postprandial slump — The Australian Financial Review

Australian researchers appear to have found a simple way to reduce the likelihood of the postprandial slump, that classic drop in energy after lunch that puts people to sleep at their desks.

It seems frequently interrupting sitting time, with simple resistance activities that are easily done in an office, can make a significant difference.

The slump occurs because the body is diverting energy to deal with a spike in glucose from the meal.

Simple exercises, which target the large muscle groups of the lower body, get these muscles involved in the task of managing glucose and, in the process, diminish or ward off exhaustion.

These exercises can be done in sessions of three minutes every half hour around a desk. They use body weight as resistance and are done in a standing position.

There are three: half squats, calf raises (rising up on the toes and back on the heels) and knee lifts, so the thigh is parallel to the ground and, as the foot returns, the buttocks are clenched.

The research was led by Professor David Dunstan, head of the Physical Activity Laboratory at the Baker Heart and Diabetes Institute in Melbourne.

Just published in the journal, Obesity, it shows these exercises reduce the spike in overweight or obese people, when each is done for 20 seconds in series and then repeated three times, to complete the three-minute session.

The effect might not be great in people of normal weight because they already have good control.

Get the blood flowing

For years, desk-bound workers have been advised to get up at regular intervals for ergonomic reasons and get blood flowing and joints moving.

Now there appears to be a good metabolic reason, too, Professor Dunstan says.

Walking back from lunch briskly or doing an extra lap around the block before sitting down also puts big muscles to work, clearing glucose.

This study of postprandial recovery is part of larger research to lower blood sugar in those who are both sedentary and too heavy.

Lowering it minimises the risk of complications from diabetes, including heart disease.

Glucose normally rises a little, temporarily, after eating. If the rise is too high, it can contribute to serious future health problems.

Study participants did not have diabetes but the light activity breaks helped their blood-glucose control. In the six hours they were observed, they accumulated just 27 minutes of activity.

“This means even small amounts of activity can lead to better control of glucose during the day, even if people have to sit for most of it,” Professor Dunstan says. 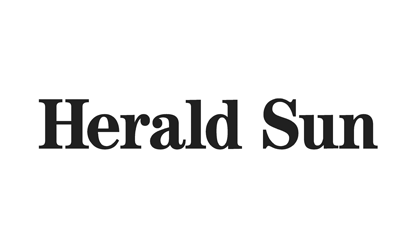 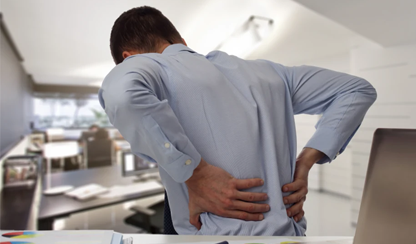 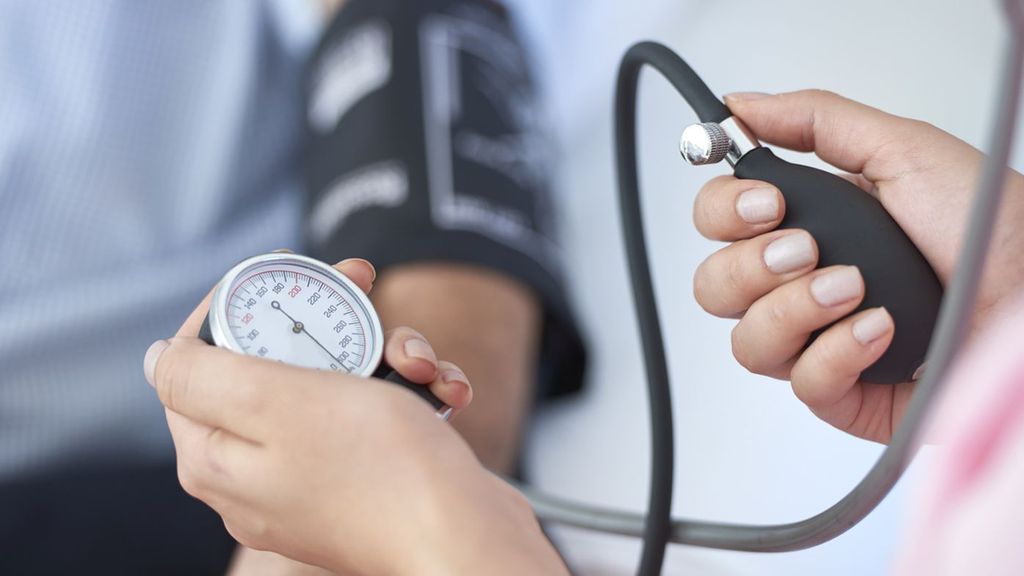 Why active mornings are great for your blood pressure — Herald Sun 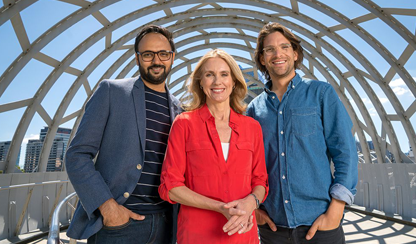