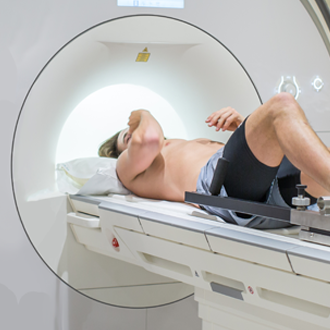 Zeroing in on a silent killer

Blockages in the vascular system (caused by atherosclerosis) are one of the leading causes of heart attack and stroke. These are major traumas that can have a detrimental impact on a person’s functional capacity (their ability to perform daily tasks) and cognitive function (including their ability to speak, walk and undertake basic tasks such as feeding themselves). As many as one in six Australians will suffer a stroke in their lifetime and in an unacceptably high percentage of people affected by vascular blockage, death is the first symptom that something is wrong.

One of main causes of these lethal blockages is a build-up of fatty molecules in the blood which form a plaque, or hardened lesion that can adhere to the wall of a vein, making it difficult for blood to flow normally. Unlike many chronic diseases, people with plaque build-up don’t feel immediately unwell. As researchers, our work is often like that of a detective. Over the next five years, our goal is to target this silent killer by understanding who is at risk of developing a blockage and what we can do to stabilise and minimise these threats once they’re in a person’s system. We’ll do this by developing and testing new and improved drug treatments and leveraging the latest developments in biotechnology to zero-in on threatening plaques before they have a chance to rupture.

One of the ways we will achieve this is by conducting trials with anti-inflammatory, anti-diabetic and lipid-lowering drugs in patients who have experienced a heart attack with the aim of reducing the ‘size’ of the attack and preventing further attacks. We will also use the measurement of different types of fat molecules and imaging methods such as MRI and CT as diagnostic tools to understand the most effective methods for identification of patients at risk of cardiovascular complications. If we’re successful, our work will influence the choice of diagnostic procedures and therapeutic approaches for patients who harbour a silent killer in their arteries.

These projects need your support 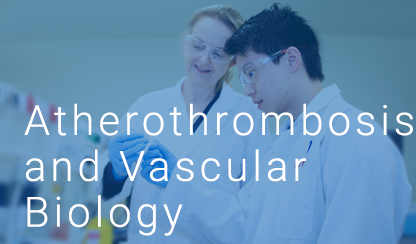 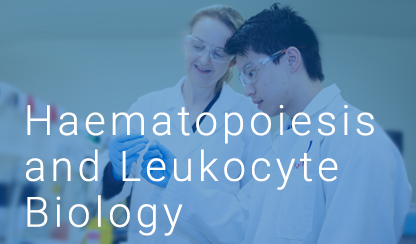 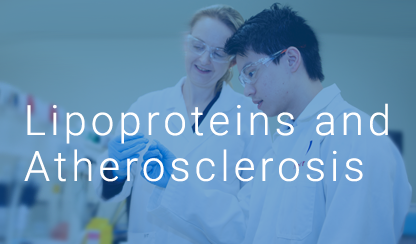