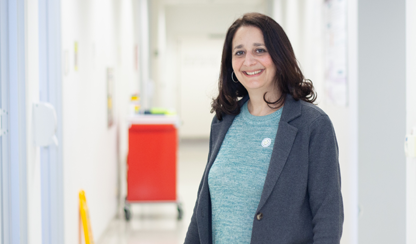 Dr Tye Dawood (a Research Fellow in our Human Autonomic Neurophysiology lab) is working with Professor Vaughan Macefield exploring brain areas responsible for increased sympathetic outflow in conditions associated with cardiovascular health such as hypertension, ageing, heart failure and chronic obstructive pulmonary disease. This is achieved by performing functional magnetic resonance imaging of the brain while recording muscle sympathetic nerve activity (MSNA).  They aim to identify structural and functional changes in the brain associated with these pathophysiological increases in MSNA, and to determine whether current treatment paradigms (e.g. heart or lung transplant) modify these changes. They hope their work will ultimately lead to targeted effective treatment for cardiovascular-related conditions, such as treatment-resistant hypertension.

What does an average day look like for you?
My day starts early, before the kids are up. Then when I get to work, I usually spend time in the lab performing microneurography (recording the traffic of nerve impulses that are conducted in the peripheral nerves of humans while they are awake), collecting bloods, working with our students or completing study-related administrative tasks. Afterwards, I spend some time with the kids, usually taking them to their activities!

What do you like best about your work?
After more than 15 years of performing microneurography, I still feel elated when I obtain a great sympathetic nerve recording. It is a perpetual sense of achievement.

What’s been your biggest career achievement to date?
The vagus nerve provides the brain with sensory information from the heart, the lungs and airways and the gut, and also sends messages from the brain that control the function of these organs. Electrical stimulation of the vagus nerve in the neck is used as an effective treatment for epilepsy, depression and inflammatory bowel diseases, but it is not known which fibres are being stimulated or how vagus nerve stimulation (VNS) works. While the vagus nerve has been widely studied in experimental animals, no-one has attempted to record from the vagus nerve in awake humans. Professor Macefield had the idea of recording vagus nerve activity using the technique of microneurography, similar to recording MSNA from peripheral nerves, under ultrasound guidance. Eighteen months ago, our team embarked on this world-first project, publishing our methodology and preliminary findings six months later. Since then, I have refined the technique, obtaining unprecedented information from this very important nerve. It is a remarkable feeling knowing that I can record activity from the vagus nerve and be part of this groundbreaking research.

Where is your favourite place in the world?
I love living in Australia, but as a holiday, my favourite place would have to be Egypt. The history, people, food and culture are unique. I'm looking forward to taking the family on an adventure to the land of the mummies.

How did you get your name?
Many years ago, my parents went to the British museum and saw an Ancient Egyptian exhibition on Queen Tiye (sometimes spelt Tye). They liked it and decided that if they were to have a daughter, they would name her Tye. I haven’t been able to uncover what the name actually means, but she was the grandmother of the famous boy king, Tutankhamun. Recently, the mummy of Queen Tiye was one of several transported to the new National Museum of Egyptian Civilization in a procession of floats. 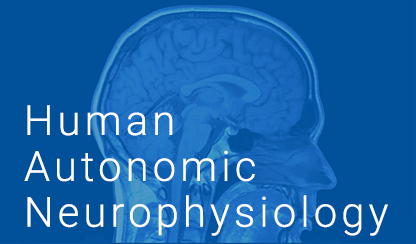 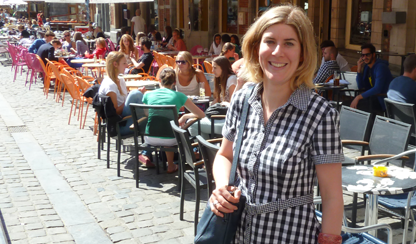 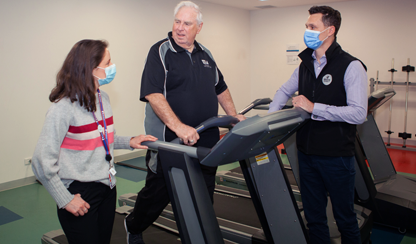 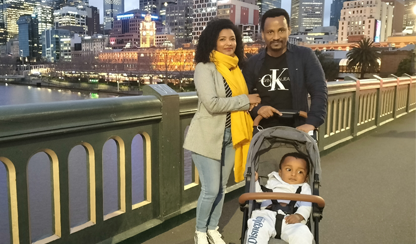