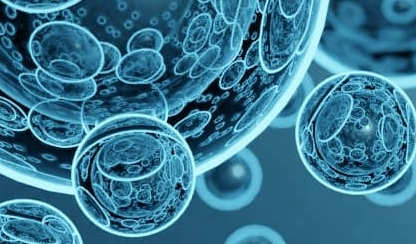 Baker Heart and Diabetes Institute researchers have designed and developed a novel drug delivery method that can vastly improve the efficacy of a drug used to treat atherosclerosis and has the potential to identify and treat other diseases.

Currently, high doses of CD are required during treatment of atherosclerosis, resulting in side effects including hearing loss, but sustained and local release of this drug-loaded nanoparticle (CDNP), would not only improve the efficacy of the drug but would also likely reduce those negative effects.

The study, led by Baker Institute Deputy Director, Basic and Translational Science Professor Karlheinz Peter, was published in the journal Small this week.

“We know that CD reduces cholesterol content in plaque but it is difficult to get the drugs to the area required, so you need a large amount,” study co-researcher and Baker Institute Laboratory Head, Molecular Imaging and Theranostics Associate Professor Xiaowei Wang said.

“We have packaged the drug into the nanoparticle, which is able to be sent directly to the site of disease. Once there, the drug accumulates and removes the cholesterol.

“We already know that CD is an effective treatment for other diseases, including Alzheimer’s disease and Niemann-Pick disease type C, so this technique has the potential to improve the treatment efficacy for those diseases, too.”

The nanoparticles have the added benefit of a gas core and fluorescent dye coating, which allows them to be used as a contrast agent for diagnostic imaging, A/Prof Wang said.

“We can also visualise the nanoparticles on ultrasound, which would be a valuable diagnostic tool and can pop the drug-filled bubble for immediate drug release using an ultrasound wave,” she said.

“We believe these CDNPs provide a platform for diagnostic and therapeutic delivery of anti-atherosclerotic therapy, and that CD-carrier platforms like CDNPs can be used for the co-delivery of multiple potent drugs.”

It is hoped the study will be funded to progress to clinical trial stage. 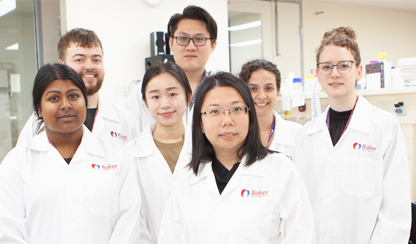 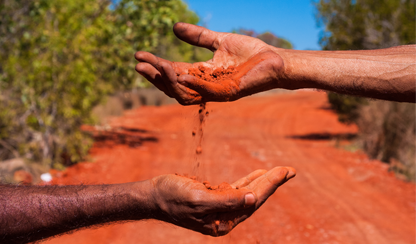 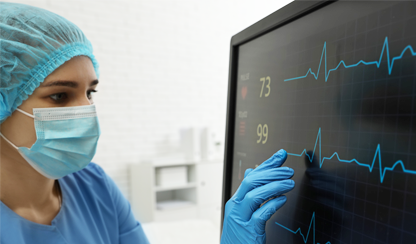 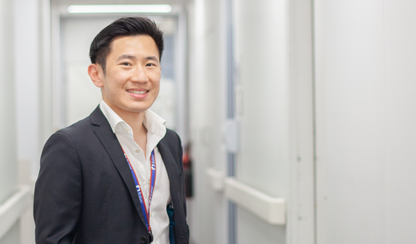