The Human T-Lymphotropic Virus type 1 (HTLV-1) is a retrovirus that contributes to several serious illnesses including a rapidly fatal haematological malignancy and inflammatory diseases that damages affected organs. The virus also weakens the immune system predisposing to other infections, such as with the nematode worm Strongyloides stercoralis. While most people with HTLV-1 live in resource poor regions of south America and central Africa, in 1988 the virus was also found to infect Indigenous Australians in central Australia. HTLV-1 can be acquired in early childhood through the ingestion of infected lymphocytes in breast milk, through unprotected sex and by exposure to infected blood. There is currently no strategy has been implemented to prevent transmission among Indigenous Australians.

Dr Einsiedel's research has revealed that HTLV-1 infection contributes to respiratory and infection-related morbidity and mortality at Alice Springs Hospital. The epidemiology associations of this virus have not been previously studied in Central Australia. Dr Einsiedel has therefore commenced a community-based survey of HTLV-1 infection and disease. Initial results reveal that rates of HTLV-1 infection exceeded 40% among adults living in a remote community and that 30 per cent of these have diseases that could be attributed to HTLV-1 infection. This work has led to a major NHMRC-funded community survey that will determine the true prevalence of HTLV-1 infection and HTLV-1 associated diseases in our remote communities. The latter includes chronic lung disease and associated infections, such as scabies and strongyloides. The study offers treatment to those affected and includes a health literacy program that supports behaviours that reduce risk of infection and respiratory disease. The study commenced in July 2015 and will conclude in June 2018. 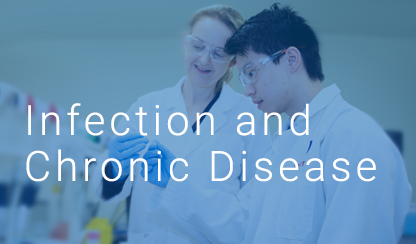 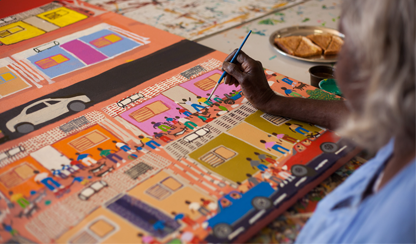 There is so much HTLV-1 research still needed in Australia, this is where your support can make a real difference.