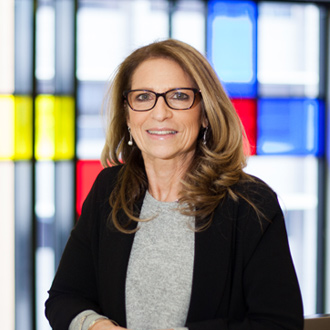 Prof de Haan’s research focuses on improving the lives of diabetic patients by reducing the burden of cardiovascular complications. A focus has been on the pathogenesis of oxidant stress, where free radicals build up in the body and elicit damage, in particular, their contribution to diabetic macrovascular complications, such as diabetes-associated atherosclerosis and diabetes-linked endothelial dysfunction. This has led to significant discoveries on the role of endogenous antioxidant enzyme defences to limit disease. Her work has identified several key antioxidant enzyme mimetics, as well as activators of the transcriptional regulator of oxidant stress, Nrf2, as novel therapeutic strategies to lessen diabetic cardiovascular complications. Her research now focuses on the interplay between antioxidant defence and inflammation, with a particular focus on the Nrf2/NLRP3-inflammasome axis. Her preclinical investigations hold tremendous potential for translation into humans, and this next phase of her research is anticipated to yield far better cardiovascular outcomes than previous non-selective antioxidants such as vitamins C and E.

In addition, a recent approach, together with the University of Swinburne, has been the development of an interdisciplinary molecular, cell biology and surface engineering strategy to limit regrowth and obstruction of heart vessels after stent surgery.

Professor de Haan has more than 80 career publications with more than 3700 career citations, and an H-index of 37, many published in highly ranked scientific journals such as Circulation, Diabetes, Human Mol. Genet., ATVB, Kidney Int and JBC.